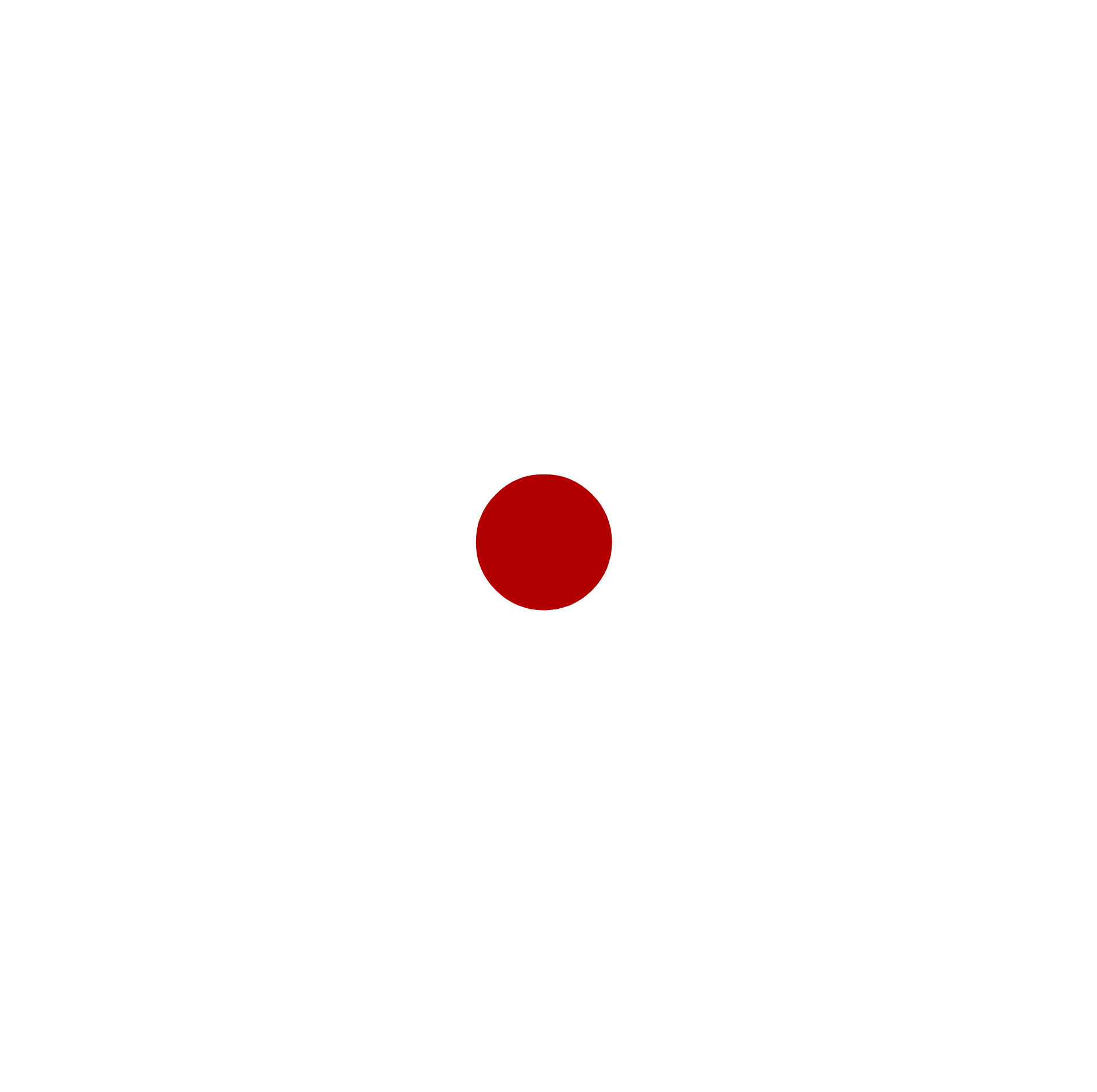 The National Basketball Association All-Star Game is a basketball exhibition game hosted every February by the National Basketball Association (NBA), matching a mix of the league’s star players, who are drafted by the two players with the most votes. Each team consists of 12 players, making it 24 in total. It is the featured event of NBA All-Star Weekend. NBA All-Star Weekend is a three-day event which goes from Friday to Sunday. The All-Star Game was first played at the Boston Garden on March 2, 1951.

The starting lineup for each squad is selected by a combination of fan, player, and media voting,[1] while the reserves are chosen by a vote among the head coaches from each squad’s respective conference.[2] Coaches are not allowed to vote for their own players. If a selected player is injured and cannot participate, the NBA commissioner selects a replacement. The vote leaders for each conferences are assigned as captains and can choose from a pool of players named as all-stars to form their teams.

The newly formed teams will also play for a charity of choice to help the games remain competitive.[3] On January 25, 2018, LeBron James and Stephen Curry became the first players to form their own teams according to the new selection format for the 2018 All-Star Gam